Arbutus Music was founded by it's current owner, Richard Leighton in 1996 when he decided to move back home to Nanaimo from Vancouver. His company in Vancouver was called Guitars West and was a small retail outlet and repair shop sharing a space and apprenticing with master luthier Eiichi Ishikawa at Shuriya Guitarcraft since 1985. Many famous musicians, collectors and companies shipped guitars from all over the world for us to repair or restore.

The Guitars West name was changed to Arbutus Music when the move was made to be less guitar specific. We opened on Dover Road in a small 600 square foot shop with 2 lesson rooms. The business grew on our service, vintage collectables, and our knowledge. Richard continued to commute to Vancouver to work on guitars and to work in the recording studio for many producers and bands. After 3 years we opened a piano store in the same mall and continued to grow and by 2001 we were bursting at the seams and decided to build our current building on Metral Drive.

After another 5 years we were approached by Long and McQuade who were interested in renting our space and taking over our products, students and customers. Richard became their manager and ran the store until the L&M Calgary manager wanted to move to the coast and so Richard stepped aside and continued to do tech work for them for a another couple of years. Long and McQuade's lease came up and they did not want to re-sign. Customers had been contacting Richard at home asking him to re-open as they had missed the old store and its way of doing business. He had been quietly recording, repairing, writing and playing with his young son at home but decided he missed the store as well and decided to reopen.

On return there was a massive rebuilding of clientelle that had to happen. The very thriving music lessons had all but disappeared. The student load had dropped to less than a fifth of what is used to be and the morale of the teachers was low. We decided to concentrate our energy on rebuilding the Music School and now are back up to our previous numbers and still growing! We have added a classroom area and computer lab to teach all aspects of music, recording and the music business. We take advantage of the lab to teach kids basic programming skills for animation, game design and more. The lab is also used for teaching people how to optimize their home computer skills focusing on Apple based programs, however the workstations are also able to boot in a Windows environment. Then there was the retail part of Arbutus Music to consider.

When we were deciding on products for the store side, we specifically looked at products and brands the big stores don't carry and hard to get products and instruments. Our model is to try to look after 100% of the group of the people who can't get what they need from a big chain store. However, we do match prices and sometimes are even cheaper on some of the same products and accessories the Box Stores carry.

Now with over 30 years in all aspects of the music retail, recording, repairing and instruction, Richard is continuing to give Nanaimo the very best service and products he and his staff can.

The standard shipping method for customers within Canada is Canada Post ground, please contact us with your complete shipping address for a quote for more expedient shipping methods. For all US based customers, parcels are shipped via USPS expedited unless otherwise noted. For all other customers please contact us with your address for a quote. Any products containing tubes or valves, will not ship with them installed due to the liability of shipping glass components. All shipping and additional insurance costs will be the responsibility of the customer to pay. The risk of loss and title for all shipped goods pass to the customer upon delivery to the carrier.

New Items-Returnable within 7 days of delivery. Used & Vintage Items-Not Returnable General Terms Items must be returned in original, as-shipped condition with all original packaging and no signs of use. Buyer assumes responsibility for all return shipping costs unless the item was not received as described. Special Conditions No returns will be offered on any item that is on Consignment in the store. All store stock items will follow the terms below if a return is desired. Returns will only be accepted within 7 days of purchase and are subject to a minimum 10% restocking charge. The charges for freight will be deducted from your refund on top of the restocking fee. You are responsible for safe, insured, and tracked shipping to Arbutus Music. All returns must include all original packaging, manuals and warranty cards in brand new, unaltered condition. Customer is required to supply a copy of the original invoice with their return shipment. All returns will be inspected for wear and tear, abuse, and other damage - additional charges may apply for restoration to as-new condition. Returns after 7 days will NOT be accepted. No returns on special orders, discontinued or clearance products, computer software, books, CD's, clothing, opened or used strings, earphones, harmonicas, or drums heads or sticks. Refunds will be processed within 7 business days of receipt of your returned products on the original method of payment or as a store credit. Please contact us at 250-933-1900 for an RMA number or more information regarding our return policy. Standard tax rates apply to all Canadian customers. Make sure to check the return policy on each individual listing as some items may be sold "As-Described" and not eligible for a return. 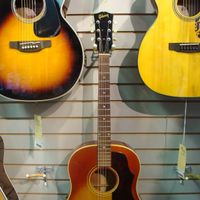 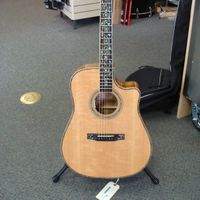 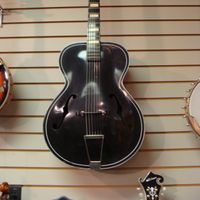 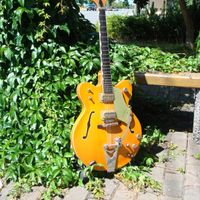 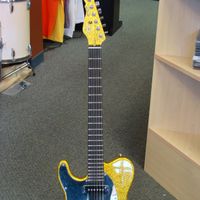 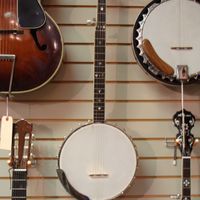 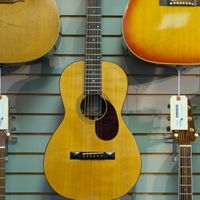 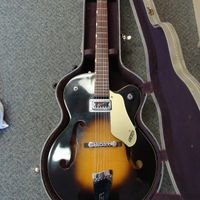 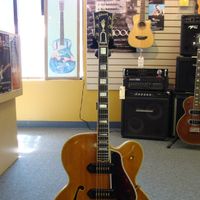