Lloyd Chiate started dealing guitars in 1967, selling instruments to Dan Armstrong in Greenwich Village as well as various guitar shops on the famed 48th street music row in Manhattan. Lloyd moved to Oakland Ca. in 1970 to pursue a music career with Eddie Money, writing, playing and recording hits on Eddies first two albums. In 1971 he worked at Guitar Resurrection in Berkeley Ca. along with Michael Stevens, the former head of the Fender Custom Shop. Lloyd started Fetish Guitars in San Francisco in 1973. By this time he was already selling vintage guitars to major rock stars such as Paul McCartney and Jimmy Page. Lloyd's own musical career continued to advance, as he played guitar behind major Motown and Philly acts throughout the mid and late seventies. Songwriting collaborations with artist like Lee Garrett, Eddie Money, Stevie Wonder, T- Boy Ross(Marvin Gaye)and Robert Winters led him to move to Los Angeles where he founded Voltage Guitars with Paul Volta in 1982. Lloyd's vast experience gives him a deep knowledge of the way a guitar should look, sound and play to satisfy the most discerning player and collector.

Founded in 1982, Voltage Guitars was Hollywood's oldest, largest and most established vintage guitar store, specializing in fine American stringed instruments. Our goal is to acquire and sell only the finest original or near original instruments to be found. Our list of satisfied customers is endless. Through the years we have supplied thousands of these instruments to professional musicians, collectors and museums throughout the world.

Send us a money order, a bank check, wire transfer, or phone in your credit card information. Visa, MC, AmEx.

Within the USA please add $38 for UPS/ground with tracking. For FedEx please call as the rate can vary.

You will have 2 days from delivery to let us know if you like the piece. If you return it to us via UPS or FedEx in the same condition as it was received, we will refund the instrument's price, minus the shipping cost and credit card transaction fee (2.5% for VISA, MC and 2.9% for AmEx). Voltage has a "two-thirds" buy back policy. If you wish to sell an instrument back to us in the same condition as when you bought it originally, we will give you two thirds of its purchase price, minus taxes and shipping costs. 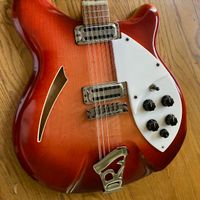 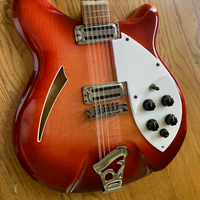 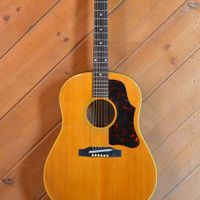 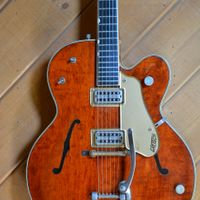 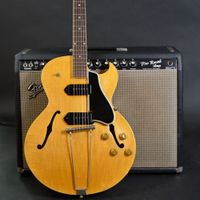 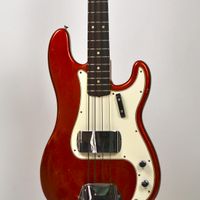 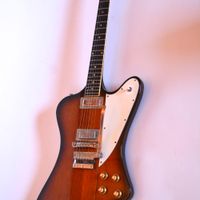 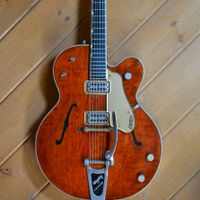 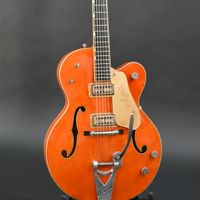